Find Homes for Sale in 02465 – The Village of West Newton in Newton, Massachusetts

Homes For Sale in The Village of West Newton in Newton MA.

Single family homes in the Village of West Newton in Newton, MA have seen steady increases in median, average, and low sale prices over the past three years. Since West Newton is home to many higher-priced homes, there is a spike in high sale price every few years. 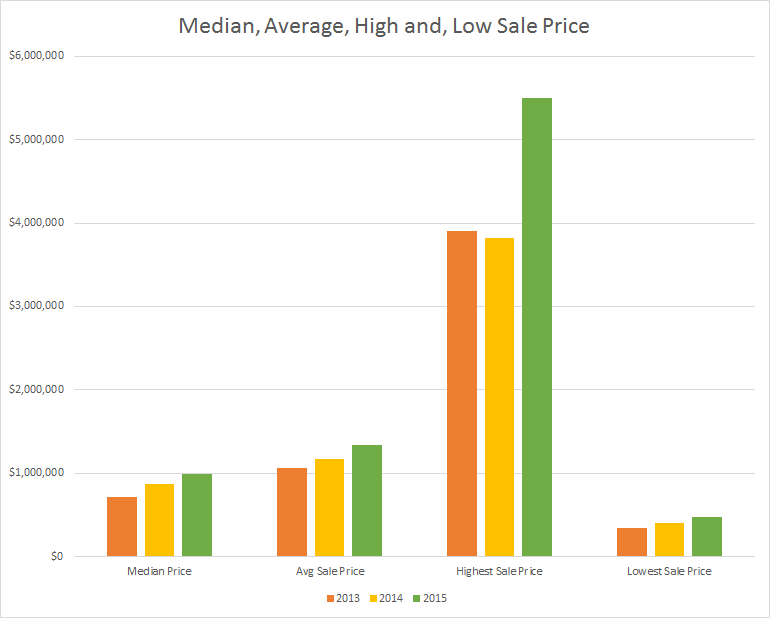 Due to a higher price range, homes in the village of West Newton in Newton MA typically see a longer average time on the market, as there is a smaller group of buyers. Despite this, however, West Newton homes have consistently sold at or just below asking price. 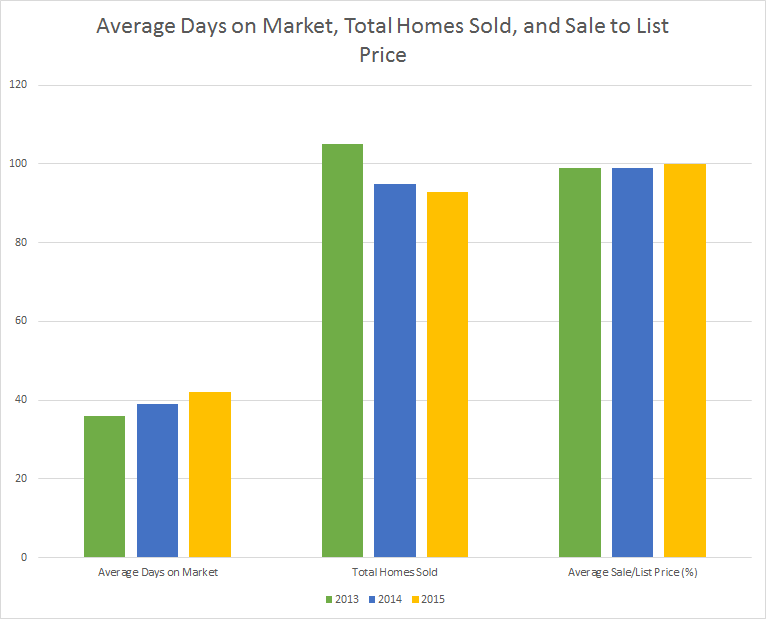 First, a little bit about my city–Newton Massachusetts. Newton, with over 85,000 residents (2012 Census) is comprised of 13 villages and all with a different flavor. Being only 7 miles from the city of Boston and with top rated schools in the country and a very efficient transportation system, Newton is a top choice for people moving into or within the Greater Boston Area and is consistently ranked one of the best and safest cities to live in (Money Magazine 2012).

About The Village of West Newton

West Newton has residential neighborhoods north and south of the Massachusetts Turnpike. The neighborhood north of the Pike is an area referred to as West Newton Hill which is quite exclusive with many beautiful and expensive homes. The homes that are south of the turnpike are more reasonably priced with wonderful neighborhoods and close to shops, restaurants and public transportation.

The West Newton Cinema is a very popular theater featuring many foreign and art films along with some popular main stream films. Across the street is the fine dining restaurant, Lumiere which serves delicious fresh food for dinner only. You will never go hungry in West Newton Square with these restaurants all within a 3 block area: L’Aroma Cafe & Bakery, Keltic Krust, Blue Ribbon BBQ, Shogun, Comellas, Sweet Tomatoes, Shing Yee,The Cherry Tree, Paddy O’s, The Local and a few more. If you like burgers, sushi, or pizza, West Newton Square has it all. And a few block down Washington Street toward Newtonville you will find Trader Joe’s.

And the best doggie daycare is The Dog Scoop on Webster Street!

Search for Homes for Sale in The Village of West Newton in Newton MA.

If you drive to work or school then you have many road choices to get to Boston. If you work, go to school or even shop North, West or South of Newton you are good shape because Newton is bordered by The Massachusetts Turnpike (or as we say “The Pike”), Route 95/128 and Route 9. Commonwealth Avenue (part of the Boston Marathon Route) and Beacon Street are roads that lead straight into Boston.

Public Transportation is supplied by the Massachusetts Bay Transit System (MBTA…you remember “Charlie on the MTA”). The light rail (Green Line Trolley) into the city of Boston is referred to as “The T”. Newton also has a commuter rail in the northern part of the city and of course many bus routes within and into Boston.

West Newton has its own Commuter rail stop on Washington Street in the center of West Newton Square.

Most of the West Newton students who live south of the pike will attend either Burr, Horace Mann or Franklin elementary schools. The West Newton Hill kids mostly attend Peirce Elementary. All of these schools filter into Day Middle and the newer high school in the city, Newton North.

West Newton Neighborhood Advisory Committee:Neighborhood advisory committees (NAC) in Newton’s four CDBG target neighborhoods work with housing and community development staff on the development of the five-year Consolidated Plan and the Annual Action Plan. Their input is critical on identifying the needs in their neighborhood and developing priorities, strategies and projects that address those needs. The committees also serve in an advisory capacity for the implementation of projects in their neighborhood (quoted from the Newton City website).

Search here for Homes for Sale in The Village of West Newton in Newton MA. Contact me at PatriciaBaker100@gmail.com, a Newton MA real estate agent. Or go directly to my website www.PatriciaSellsHomes.com.

Previous
Our Real Estate Videos
Next
Homes for Sale in 02459 – The Village of Newton Center in Newton, Massachusetts

Please provide your name and email